Dundas Castle. Memories from the 1970s 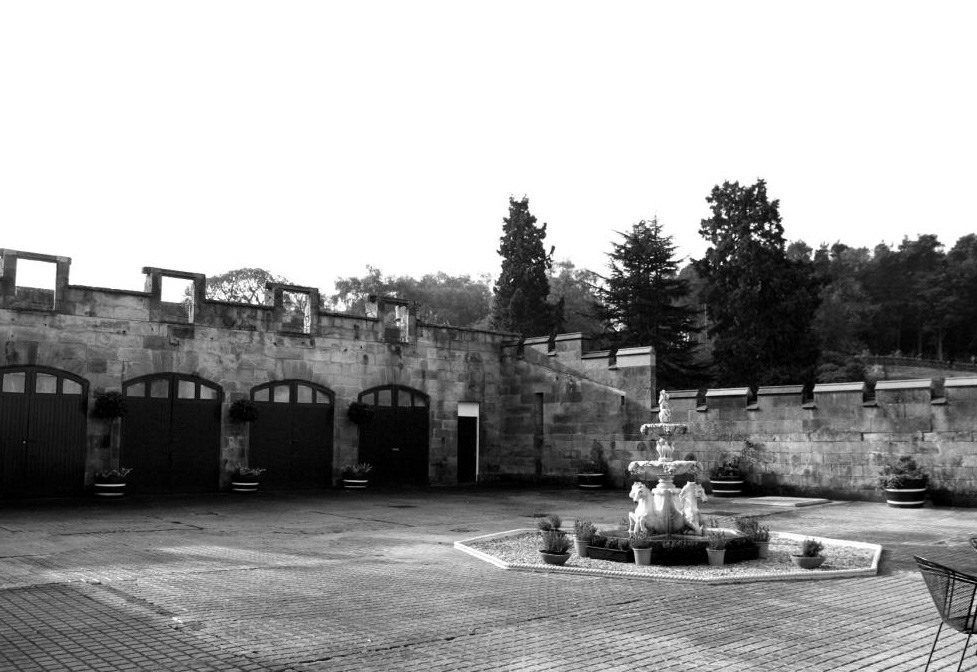 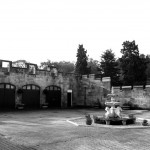 ‘Dundas Castle’ has seen some spectacular events since the Auld Keep was built in 1416. When a new member of the team joins us, Sir Jack takes them on a history tour of the Auld Keep and Castle.  It is from this tour that we each learn about some of the major events in the Castle’s past and also some stories from Sir Jack’s family who have owned the Estate since 1899.

Before Sir Jack took over the Estate upon the death of his mother in 1997, the Castle was divided and let out as apartments.  We had the absolute pleasure of being contacted by Nigel Hilton, who stayed here in what is now the Courtyard Cottage bedroom area of the Castle as a young man from 1976-1979.

For those who have read our short history, you’ll know that the Castle had fallen into severe disrepair before Sir Jack and his wife, Lady Lydia, took over the Castle and painstakingly restored it to its former glory and opened it as an events venue.  The current team who work at the Castle struggle to imagine the building in any other state than the 5-star magnificence that we see every day. 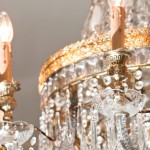 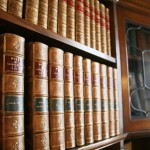 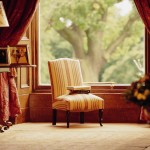 We would like to share some excerpts from Nigel’s email and for those who have attended an event at the Castle, you’ll perhaps be as shocked as we were!

“I have just come across the website for the magnificently restored Dundas Castle. It is delightful to see her in her former glory. The last time I saw the Estate would have been in early 1979, in a very different condition.  In 1976 I graduated from the British Airways College of Air Training at Hamble, Southampton, as an Airline Pilot, but due to conflicts in the Middle East, oil embargos etc. it was necessary for my course to seek employment outside BA.  After a couple of months, we heard through Golfing and Rugby contacts that The Courtyard Cottage at Dundas Castle was available to rent.

Lady *Pamela Stewart Clarke was in residence then and made us most welcome. Lady Pamela defined the word `Lady’ in every meaning of the word. It was such a privilege to meet her and share a little of the Dundas character.

When I asked if it was OK for my parents to come and stay for a couple of days, on hearing of their military backgrounds, she invited them to a delightful afternoon tea in the drawing room, which they absolutely loved, and insisted that I show them all over the Estate.

One of the other Air Anglia Pilots was very keen on vintage cars, and volunteered to do some work on Lady Pamela’s late husband’s car which was stored in the courtyard garage. She was adamant that she did not want to sell it, so as a labour of love he restored it sufficiently for her to be taken for a drive on the Estate roads.

The Estate unfortunately was in a somewhat rundown state at the time, very overgrown and with the outbuildings deteriorating badly. I recall Lady Pamela’s admonitions to be very careful on our explorations, particularly of the Keep. At that time the roof was in a very serious state, and the interior equally so. It does my heart good to see the renovations have been so successful. 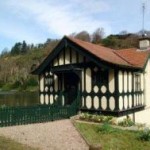 One fine afternoon Neil and I set off on Safari to rediscover the Boathouse. Overgrown would be a major understatement for the approaches. We initially attacked from the western end, but were unable to get through. We re-approached from the bridge end, and with the aid of a couple of machetes managed to find it. Sad was hardly the word, beautifully built, hearts etc carved into the gables, but just quietly rotting away and being taken over by the undergrowth. It was easy to imagine the magical place it must have been. Our initial plan was to clear a path and tidy it up sufficiently for us to take Lady Pamela back to it, but with the difficulty of the approach and the pervading sadness of the place itself, that plan was quickly shelved. Once again the heart is joyful to see the renovations have gone so well. I see from Google Earth that the walled Garden is still standing. That was looking in serious danger the last time I saw it, so well done again.

So many good times were had in the Courtyard Cottage. Needless to say, for a young single Airline Pilot, eager to get someone `Back to my place?’ turning onto a mile or so of flowered drive before arriving at the Main Castle did me no harm whatsoever!

In due course I was also promoted to the Fokker 28 Jet, which required a move to Aberdeen, so I departed Dundas, with a tear in my eye, mainly for Lady Pamela, but also the Estate itself. So many fond memories, Golf in the frosty mornings, collecting deadfall for the fires (The Courtyard Cottage was lovely, but spectacularly cold) battling the ancient and recalcitrant tractor into life to mow the lawns, I could go on forever…”

*After much confusion we discovered who Lady Pamela was – she was Sir Jack’s mother who we all know of as Lady Jane.  When asked, Nigel offered this fantastic explanation as to the name change.

“After our first `prospective tenant’ interview (very daunting, for two young pilots in their early twenties), she showed us round The Courtyard Cottage, which we fell in love with. She then told us that we seemed `nice enough young people’ and she could do with some youth around the Estate.  It was during this meeting that she said if we did decide to move in, we should refer to her as `Lady Jane’. Neil and I were overjoyed with this and made plans for an immediate move. One thing then came up. At that time the Rolling Stones were dominating the rock music world, in particular with a heavy rock number called `Lady Jane’ which was at Number one, and thus in continuous play everywhere.

Neil, who had given up a promising Rock Band career to go to Pilot college, and I, who loved the `Stones’, both decided we didn’t think we would be comfortable calling `Our Lady’, Lady Jane. On the next meeting, we asked if we could call her `Lady Pamela’, and after explaining and playing the first few bars of the song for her on the car stereo, she declared that for us, `Lady Pamela will do very nicely’. And so it did, the first inkling of her sparkling sense of humour.”

Guests of Dundas, especially those who have held a celebration here, whether it is a wedding, birthday or 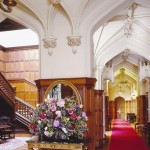 family gathering, feel as if they have become a part of the Castle’s history.  The members of the team here feel a sense of pride when we see how overwhelmed guests are when they cross our threshold and we enjoy hearing the experiences of those who have enjoyed the Castle.

We would love to hear from anyone else who has a particularly special memory of their time at Dundas or indeed of anyone who stayed here before it was opened as a 5-star Exclusive Use venue.  Please email us at [email protected].